Travestee Films, Absolute Independent Pictures and Bello Studios invites you to the online release of the crime-drama short film, CITY OF LOST SOULS. View the full cast and crew on IMDB.

In CITY OF LOST SOULS, Assistant State’s Attorney Roger Kenfield is determined to eradicate crime in his city, while ex-con Mikey Wallace just wants to stay out of trouble upon his release from prison. As they work toward these goals, both men encounter stumbling blocks that seem to expose their true nature. The drama reveals how, under certain circumstances, anyone can change…for good or bad. 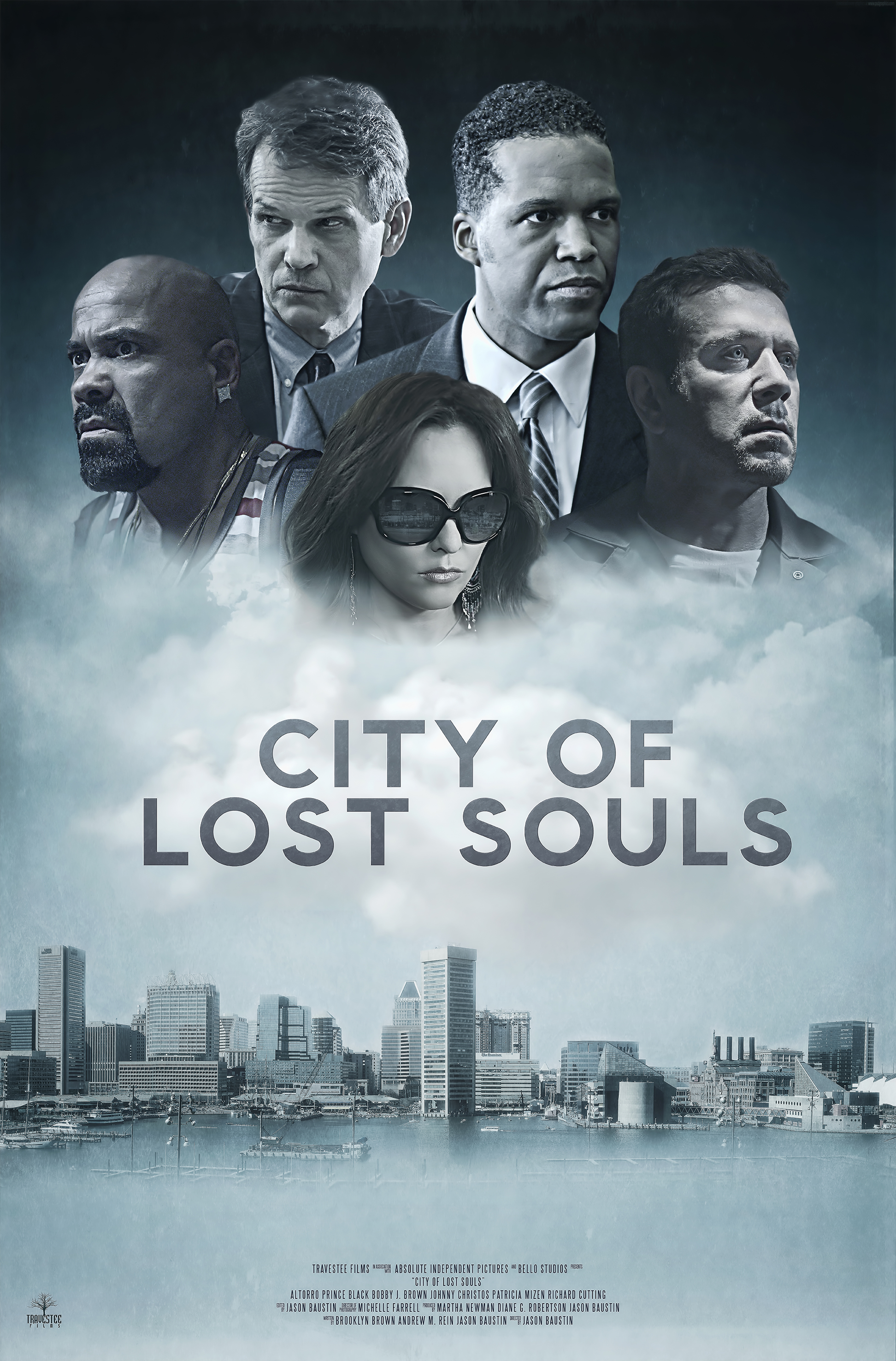